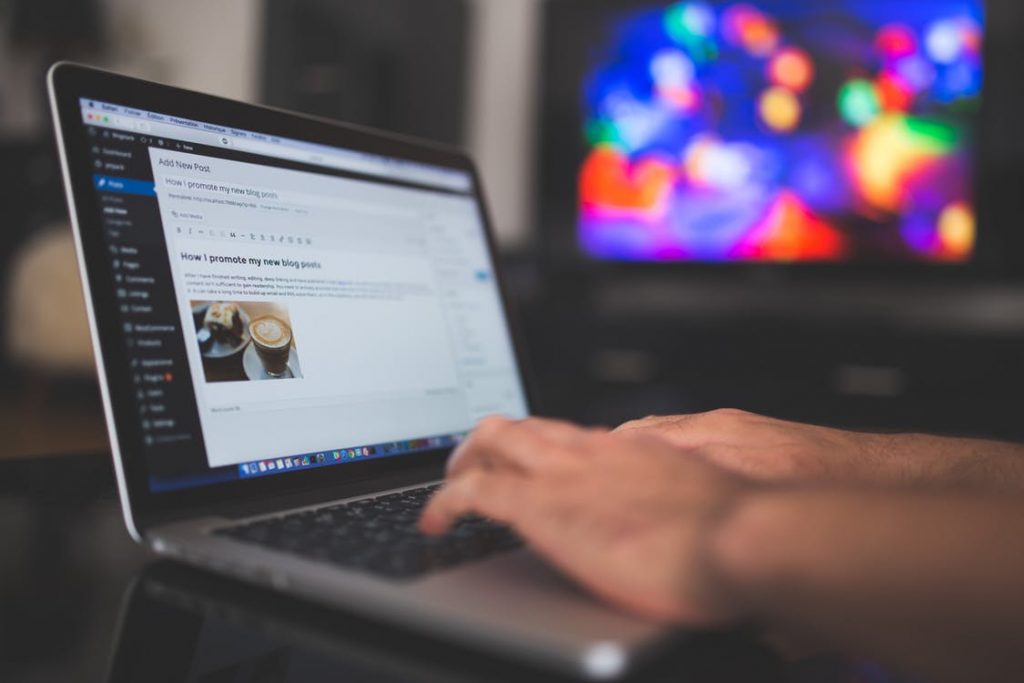 Note: These questions were submitted by the same Waldorf teacher who submitted Question F. She had been encountering resistance when using Roadmap in her school. She asked if she could continue to play devil’s advocate and submit the objections she encountered when defending her use of Roadmap in the classroom.

Objection One: In Class 1 children should write only things they know by heart (like verses and songs). Kid writing makes no sense.

Not true. Look at what Steiner in “First Lecture on the Curriculum:”  “If we proceed rationally, we will get far enough in the first grade [class 1] so that the children will be able to write simple things that we say to them or that they compose themselves” (Steiner 1997, 184). By the end of class 1, students should be able to compose simple things by themselves.

Objection Two: Class 1 children are not ready for academic learning. Waldorf schools have a very unique vision of child development that differs from any other views. They are in a dreamy state, not yet ready for formal learning really.

The following material comes directly from my book Continuing the Journey to Literacy:

Steiner often refers to four aspects of the human being or the four-fold human being. The Waldorf curriculum is structured around the development and maturation of these four aspects:

Steiner’s entire curriculum is structured around the four-fold development of the human being.

Table 1.2.1: Comparison of Ages and Years

In Steiner’s First Lecture on the Curriculum, there is an indication where the translator, Katherine E. Creeger, interjects the following note by way of explanation:

The German translates literally as “in their eighth or ninth year” and is sometimes mistranslated in English as “eight or nine years old”; thus references to beginning school in “the seventh year” can be taken to mean that “children shouldn’t go to school until they are seven.” What Steiner said, however, was “in the seventh year of their life—that is, “six-going-on-seven.” –TRANS. (Steiner 1997, 186)

Also note that what is important in Steiner’s paradigm is not the exact years or ages but child development. The seven-year periods are approximations that roughly correspond to the change of teeth and puberty.

These two distinctions are important for delineating the three stage of child development.  (Militzer-Kopperl 2020, 13–14)

As you can see, under Steiner’s view of child development, the sign that students are ready for academic instruction is the beginning of the change of teeth, which is the sign that the etheric forces are freed. This happens during the seventh year, or age six. At this time, students need to be met by a teacher and begin formal academic learning.

Keeping class 1 students in a dreamy state treats them as if they are overgrown kindergartners and ignores the reality of child development. It should be anathema to an educational system based on the needs of the growing human being. However, due to difficulties translating German to English, an error has slipped into Waldorf teacher training. There is no shame in making this mistake. After, even professional translators have made it and perpetuated the confusion! Fixing the mistake just requires an acknowledgement that ages and years are not the same.

Objection Three: Recall and one drawing of the story, together with songs and recitation, is all students need in Class 1.

This curriculum is more in line with the first seven years of development and treats class 1 students like Kindergartners. The students are ready for academic work at the change of teeth (age 6, the seventh year—see objection two). Waldorf students should get academics in class 1.

Steiner wants the students to be caught up with their peers in public schools by the end of class 3. How will the children get caught up if the class 1 teacher does not teach academics? They would then be two full years behind their peers in a public-school system.

Objection Four: Working with CVC words (consonant vowel consonant words such as dog, hip, man, lug) makes no sense. That's a list of words and a dry and mental activity.

Yup–it sure is a dry and mental activity, which is why we Waldorf teachers teach it through feeling and image. Steiner is clear that these fixed concepts are just as necessary to the children's healthy development as the living ones.

Objection Five: Teaching consonant teams make no sense in Class 1. It's too advanced teaching, mental, the children don't need it

Teaching consonant teams makes total sense in class 1. Consonant teams are essentially letters of the alphabet. They appear in the most common words: THE, WHAT, SHE, etc. They also appear in one of the most common suffixes: -ing.  If you want students to make the association between letters and sounds and realize that writing is a code, they need to understand why the T in the word THE does not make the sound /t/, etc. A child who can learn that the letter S has the sound /s/ can learn that the letters SH have the sound /sh/. It’s the same skill with two letters instead of one.

Objection Six: There is no need to distinguish subjects and skills.

Steiner did not make the distinction between subjects and skills. That's one of the reasons why Janet Langley and I wrote Roadmap. Steiner was a reformer, but there's room (and need) for improvement. Otherwise, the great ideas he had will be less effective than they could be, and Waldorf will remain the laughingstock of the educational world because our students struggle to read and spell.

Objection Seven: Not all resources that say they are Waldorf are necessarily Waldorf.

Too true! Sadly, the resources we are thinking of probably do not match!

Roadmap is more true to Waldorf than anything on the market. It is the results of applied spiritual science. Too many current Waldorf practices are just dogma and vestiges of romanticism. People sometimes treat anthroposophy as if it were a religion rather than a science. Roadmap and the sequel look at what Steiner actually said and then pick up where his work left off. They are applied spiritual science, which means they will contradict some of the fixed traditions that have grown up over the years (i.e., sacred nothings).

Objection Eight: All children are exceptional in one way or another and it is better not to categorize children that way.

Steiner categorizes the children in this way all the time. He also shows why it is necessary and good to do so.

Steiner acknowledges some children are potential geniuses while others are not so bright. The following quotation is from The Child’s Changing Consciousness:

If they [teachers] can make a firm resolve to stand in the school as selflessly as possible, to obliterate not only their own sympathies and antipathies, but also their personal ambitions, in order to dedicate themselves to whatever comes from the students, then they will properly educate potential geniuses as well as the less-bright pupils. (Steiner 1996a, 141)

It is necessary to categorize the children in this way so that teachers know how to meet the needs of the bright students as well as the struggling students. In Discussions with Teachers, Steiner says the following:

First you must very carefully ascertain the worthiness of the self-assertiveness of the pupils who are more gifted and therefore more capable. You must not allow their greater talent to develop into ambitious egoism, but help them to use their gifts to help the other children. You can get the smart children like this to do something with their special powers that will help the others, so that they do not work just for themselves, but for the other children as well. If they are better at arithmetic, have them do the problem first, and let the others learn from them. Their greater ability is channeled properly when they hear from the teacher the consequence of a line of thought that could be expressed in this way: John is a good boy. Look how much he can do. Such people are a great help to others, and I’m very pleased with all of you that you learned so much from John. (78–79)

The heart of this indication is in socializing the more advanced students to using their genius to help others rather than develop a big head around their own advanced abilities.

In conclusion, this belief does not come from Steiner. Some children are simply more or less capable. We have to educate them all. It is easier to do so if we can speak plainly about their aptitudes and take steps to work with all the students.

These objections show that there are many beliefs that are entrenched in the Waldorf movement that are impeding necessary reforms. It would be a good idea to root more of these beliefs out and address them openly.

About the Author Jennifer Militzer-Kopperl